If you can’t stand the heat … prevent kitchen fires

Whether you’re whipping up fried chicken for a family picnic or for a hungry crowd of diners in your restaurant, chances are you’ll be playing with fire. Some easy safety measures will keep you — and your meal — from getting burned.

Keep your fire-suppression system up to code. Although you can’t eliminate every fire hazard, by meeting the UL 300 standard for fire-extinguishing systems you will be equipped to fight fires in your kitchen and avoid major losses. The UL 300-listed fire extinguishing systems use wet chemicals, trapping the combustible vapors and oxygen that sustain a fire while also discouraging re-ignition.

According to the National Fire Protection Association (NFPA), cooking accounted for nearly 30 percent of nonresidential fires in 2013. The NFPA also estimates that fire departments in the United States will respond to nearly 8,000 fires in eating and drinking establishments this year, with an average loss of almost $250,000.

Beyond having an up-to-date fire-suppression system, The National Restaurant Association recommends:

Visit Preventing Losses on grinnellmutual.com for more fire safety talks and resources to share with your kitchen staff.

Cooking brings people together and creates warm fuzzies all around. But don’t let distractions get the best of you, or you could ruin way more than a dinner party.

The NFPA says 43 percent of reported home fires resulted from cooking, and more than a third of those resulted in injuries. Keep a fire extinguisher in the kitchen just in case there’s a flare-up. The NFPA also offers these other simple tips to prevent a cooking fire:

This article is part of a series of articles for Fire Prevention Week. Read the other articles in the series.

As always, you can give us a call at Pardridge Insurance to answer any questions you may have.  Our phone number is 815-758-4447. 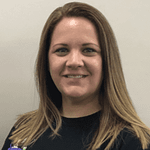 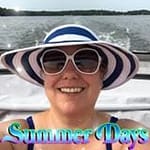 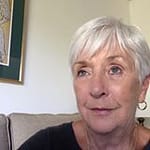 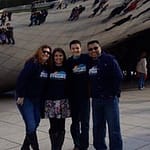 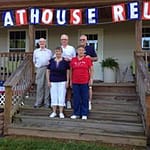